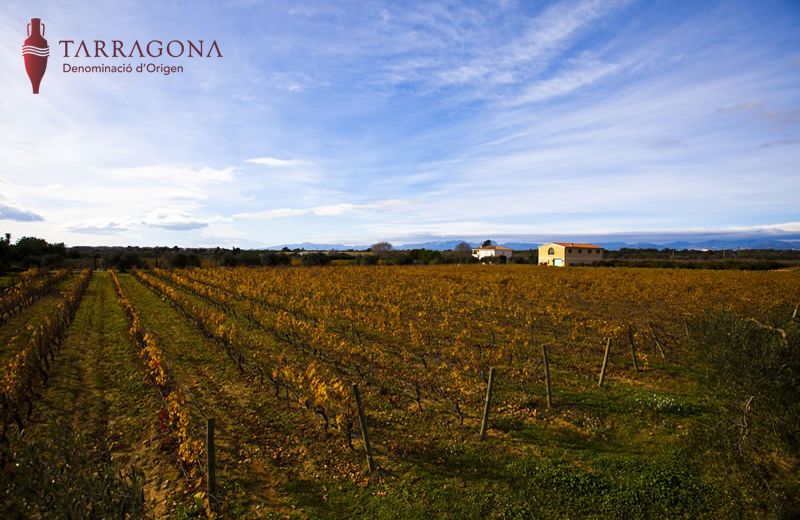 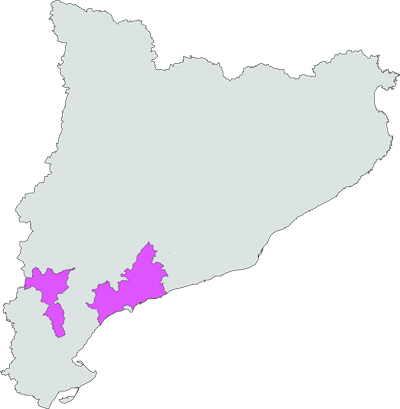 The climate of the DO Tarragona and the direct influence of the sea, together with its rolling hills and exceptional soils, produce smooth, fresh and typically Mediterranean wines.

The amphora on the logo of the Denominació d'Origen Tarragona symbolises the millenarian presence of vitiviniculture in this Appellation. It also links us to the Roman Empire and its cultural legacy, since the amphora was the pottery vessel used in ancient times to store and transport wine.

From the first century AD, from Tarraco, the capital and political center of the large province of Hispania and a commercial port of first order, many boats loaded with amphoras filled with wine left for Rome, capital of the Empire, but there were also many that went to Gaul, Germania or Britain. In these exports the wines of Tarraco were already marketed withe their geographical procedence, as evidenced by the writings of the first century Latin authors such as Silius Italicus, Martial and Pliny the Younger.

The Roman Empire was the true impulse behind winemaking in the regions of Tarragona, the territories of Tarraco stood out for their wines and were considered the most privileged of the empire. In Tarragona there has always been a great export tradition in wine, so much so that the Carrer Real street in Tarragona, next to the Port, was an area where a large number of wineries were concentrated, exporting their wines throughout Europe.

Maintaining this position of privilege in international markets can only be achieved through constant innovation in the vine cultivation and wine production.

This Mediterranean climate is characterized by mild winters and much hotter summers, although they are tempered by the sea breezes. The average annual rainfall in the Tarragona plain is 475mm and in the Ribera d'Ebre 650mm.

In the Ribera d'Ebre the winter is cold and the summers are hot and very bright. The development of the vine in this type of climate is optimal and produces high quality grapes, perfect for making fortified wines.

This is an exceptional Territory. The comarcas Tarragonès, Alt Camp, Baix Camp and Ribera d’Ebre, all of them situated between the Ebro and the Mediterranean Sea, offer a nice landscape, with a benign climate that have become this land into a privileged territory.

The white wines produced in the Tarragona plain are smooth, balanced, aromatic and fruity. In the Ribera d'Ebre region they have a deeper color. Rosés are fresh and cherry colored. The red wines from the Tarragona plain are firm and aromatic. The reds of the Ribera d'Ebre harmonize the body and the color of Carinyena with the richness of Garnatxa. 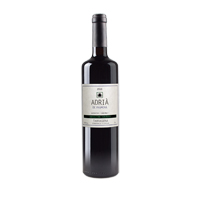 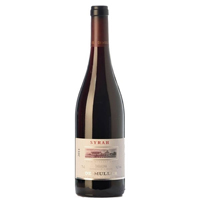 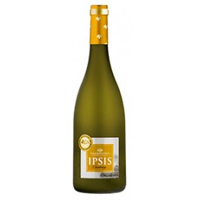