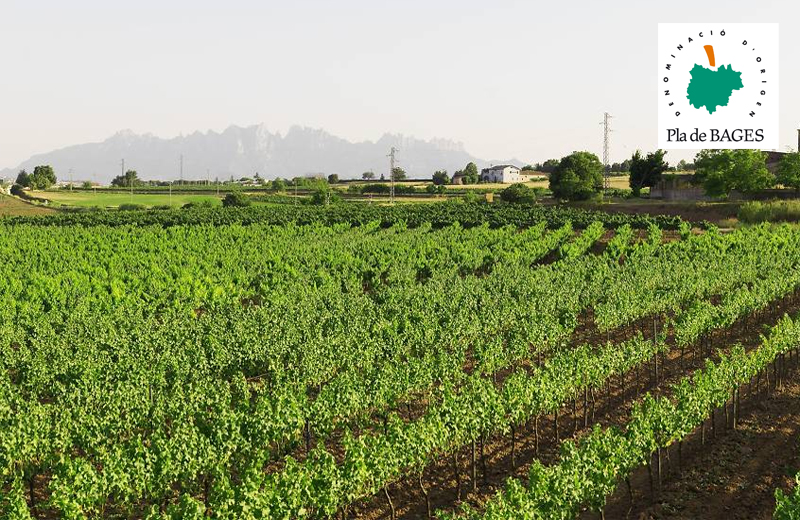 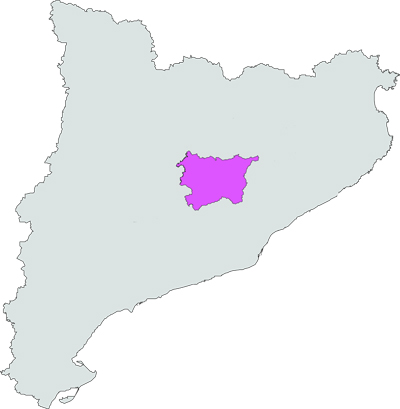 The production area consists of 26 municipalities that form a large part of the Bages region. The barracks of vine and the dry stone constructions form the landscape of this territory and are a sample of the wine tradition of the Pla de Bages

The monks of Sant Benet de Bages monastery promoted, from the tenth century, the cultivation of the vine and the wine production in all its influence area. It became one of the main economic activities until the 19th century.

Until the end of the 20th century, the economic activity of the wine industry was not recovered. The driving force was the Artés cooperative, which in addition to preserving the picapoll, the native variety adapted to the area, introduced new viticultural varieties and more elaborate production techniques. In 1995 the denomination of origin was created.

The mountainous Mediterranean microclimate, a little rain and a very sharp difference of temperatures are suitable for the cultivation of the vine. The wavy and poor soils form the personality of its wines. The rigorous climate yields few grapes, but full of excellent quality.

In the center of Catalonia, at the eastern end of the Central depression, is the wine island, the Pla de Bages. The undulating and poor soils shape the personality of their wines. The climatic rigor involves short grape yields, but of excellent quality.

The elaboration of red wines is very important. Ull de llebre, merlot, sumoll and cabernet sauvignon are the most used varieties and in lesser extent, the Grenache Noir, pinot noir and syrah varieties. They are fruity with a good aroma.

The piquepoul is the most emblematic autochthonous variety and yields light and exquisite white wines. You can also find white of macabeo, parellada and chardonnay.

The rosés are modern, made with merlot and cabernet sauvignon. 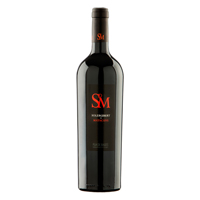 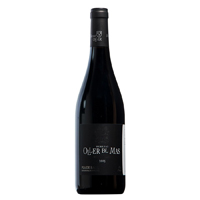 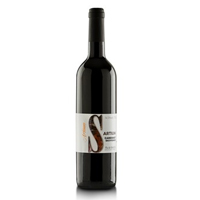 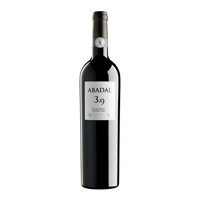