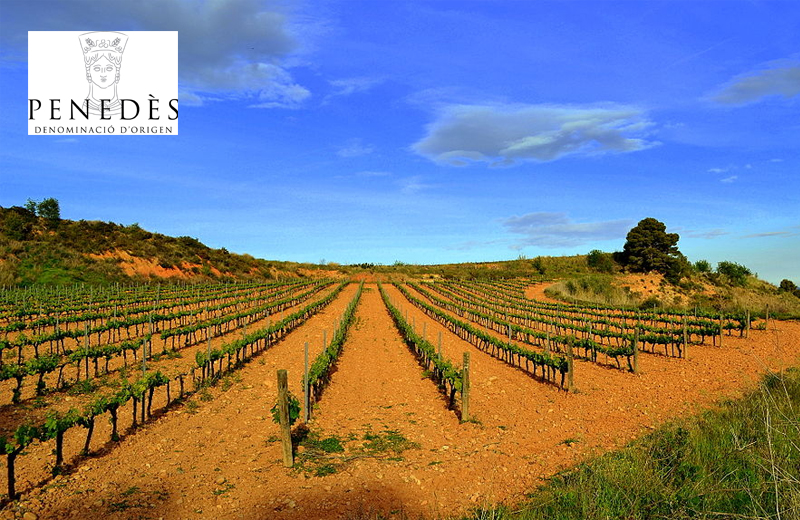 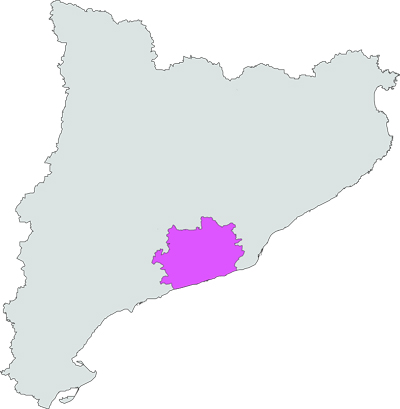 El Penedès, one of Europe’s richest and most diverse winemaking regions and Catalonia’s most productive and internationally best-known, is also outstanding for the quality of its products and dynamism of its people.

According to archaeological evidence (some of which is on display in Vilafranca's Wine Museum) wine production in the Penedès has ancient origins, certainly dating back to the Phoenician introduction of Chardonnay vines during the 6th century BC. A large export market is known to have existed even through Moorish occupation in the Middle Ages. Eighteenth century Spanish expansion into South America generated an unprecedented demand for Penedès wines which has barely abated since.

The region did not escape the pan-European devastation of the phylloxera plague, one effect of which was a large-scale change in the predominant grape types from red to almost exclusively white, which in turn led to the first Cava production in the 1870s. Since then, red varietals have regained some ground but remain a relatively minor part of regional production.

Is centred in the regional capital, Vilafranca del Penedès, with nearby Sant Sadurní d'Anoia the acknowledged centre of Cava production. Besides these two, the principal towns are Vilanova i la Geltrú, Sitges and el Vendrell. The Penedès denominación includes 66 municipalities.

The region has a highly varied geology characterised by very poor-quality, well-drained soils of mostly Miocene sediments, both continental and maritime, with occasional quaternary deposits. The sandy, clay-like soil is poor in organic matter and rocky in the main, the pre-litoral uplands consisting of Triassic, Cretaceous and oceanic deposits, while coastal mountains are mostly jagged Cretaceous limestone.

The outstanding variety Penedès is Xarelo, giving whites monovarietal structured as young as aged.The traditional white wines are aromatic, lively and structured. The sparkling wines and rosés are fragrant, with intense aroma and persistent.Red wines are silky, aromatic, balanced with body and graduations from 12º to 15º. 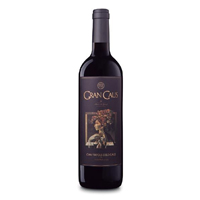 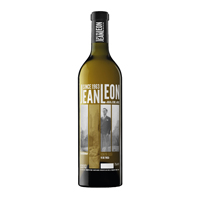 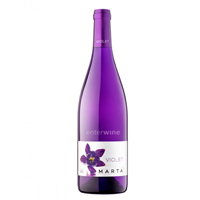 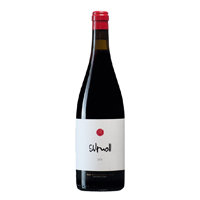