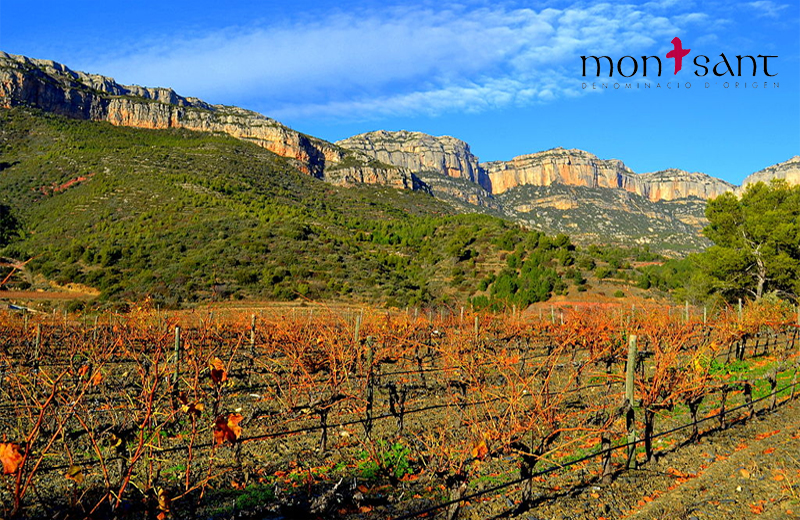 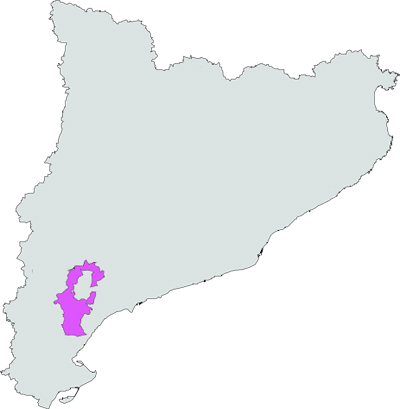 In the form of ring and with the greater part of the territory within the comarca of the Priorat, except some lands of the Ribera del Ebro, the Montsant is defined as a designation of origin and modern use, while a long tradition of wine in the back. In the United States, “Wine & Spirits” magazine have stated that “Montsant should be watched with interest”. Montsant wines appear In some of the most prestigious wine rankings in the World and they always tend to be the best priced amongst their rivals at the top of the list.

The relationship of this territory with the vineyard and wine comes from the Roman Empire, In the town of Marçà, remains of a Roman settlement have been found, and among the pieces discovered there are amphoras of wine, which most likely was destined for the consumption of the great Tarraco.

It was during the Christianization, with the Carthusian monks of Scala Dei, when the cultivation became inseparable from this land. They contributed new cultivation techniques that enhanced the growth of the vineyards throughout the area. The implantation of the Cartuja (1194) was important enough to give name to an entire geographical region: Priorat, lands of the prior.

The climate here is Mediterranean with continental features. The rain is scarce and there are sharp oscillations of temperature, although the South is warmer.

As for the type of soil, broadly speaking, we can find three different types, although there is much diversity within each group. On the periphery of the DO we have compact lands, calcareous, dominated by the pebbles and he slime of the fluvial terraces but with low water holding capacity. In some areas of Cornudella and Falset, we can find silicical shales, known as "licorellas", which are poor in organic and stony field soils.

The vines have a low performance, an aspect that defines the wines of this area and makes them highly prized.

The reds, the most important quantity, drawn mainly Grenache and Carignan, local varieties of DO. Varieties such as Tempranillo, Syrah, Merlot and Cabernet, used in small percentages to complete blends. A young red wines are made Montsant wines and crab.

Whites, increasingly present in the DO, obtained from the Macabeo and Garnacha Blanca. Chardonnay, Moscatel, Parellada and pansal with token presence in Montsant, used as an adjunct in the blends.

There are also rosés and liquors. This last, deeply rooted in the tradition of winemaking area. 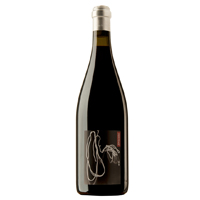 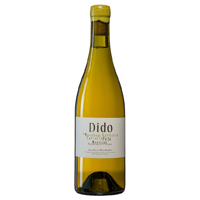 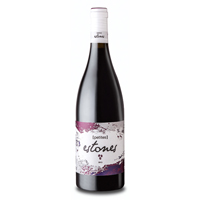