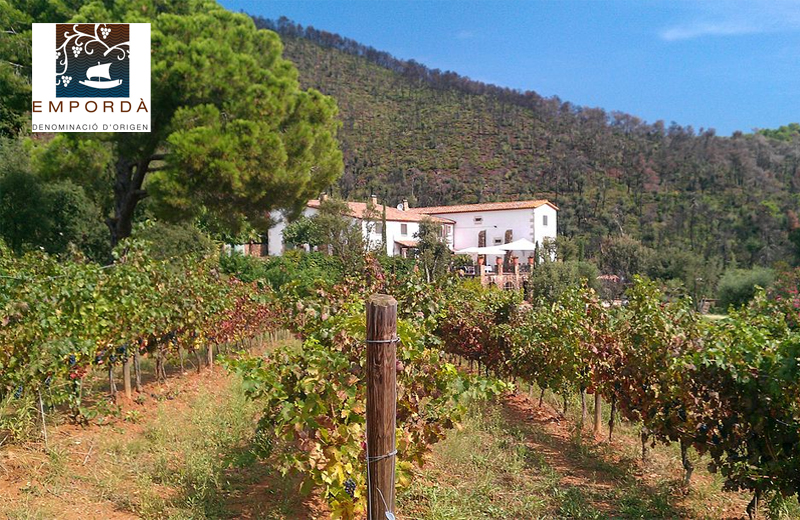 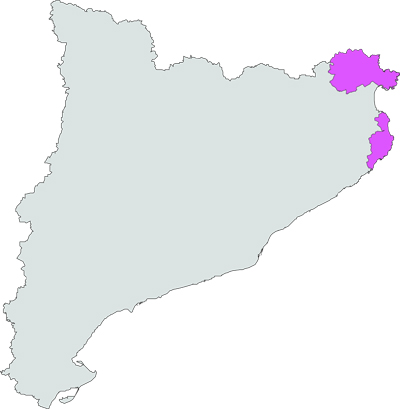 The sea and the mountains; harmony and ruggedness. Contrast is the word that best defines L’Empordà, the peninsula’s oldest winemaking region in which Empuries is traditionally thought to be the gateway through which the Greeks introduced vines.

There is no doubt that the wine culture and the knowledge of the wine trade reached Catalonia around the 6th century BC. The area was then the most important Greek colony in Spain, and Emporiae was the Greek city that later gave its name to the district of Empordà. Four centuries later, archaeological and documental evidence exists to demonstrate that the wines of the lands of Emporiae and other areas of the Tarraconensis were known in the domestic markets of other provinces of the Roman Empire and in the metropolis itself.

In the Middle Ages, when vines were grown near abbeys and monasteries, the terraced vineyards cultivated by the Monastery of Sant Pere de Rodes covered the slopes of the Rodes Mountain range. It is here that the winemaking monk Ramon Pere de Noves is believed to have excelled in the art of winemaking and have written a treatise on the subject. There is also evidence to show that the Monasteries of Sant Quirze de Colera and Santa Maria de Vilabertran also owned vineyards in Empordà.

The Tramontane, the strong northerly wind, with gusts that frequently exceed 120 km/h, is the most characteristic aspect of the climate affecting cultivation in the area and is highly beneficial for vine health.

On the other hand, the winters are mild with few frosts and the summers are hot and tempered by sea breezes. The average annual temperature is between 14 and 16º C. Rainfall is around 600 litres per year. With regards temperature and sunshine, the Empordà area is located in region III of the Amerine and Winkler scale, making it well-suited for medium and long growing season varieties and perfect for producing naturally sweet wines.

Overall, the climate is ideal for growing vines to produce quality wines that do not have the harshness of southern wines.

The production area of the Empordà DO, located in the far north east of Catalonia, encapsulates 48 municipalities spread across two districts. Empordà has two geographically distinct areas: Alt Empordà with 35 municipalities and Baix Empordà with 20.

The production area of Alt Empordà is in the far north east of Catalonia (stretching northwards from the city of Figueres to the French border). It is protected by the slopes of the Sierra de Rodes and the Las Alberas Mountain Ranges, starting in Cap de Creus and spreading in an arch-like form to Garrotxa d’Empordà (Albanyà).

The Baix Empordà production area borders the Montgrí Massif in the north, the Gavarres Massif in the southwest — that forms a coastal plane with the Begur Massif — and with the Mediterranean to the east.

L’Empordà has a very wide range of wines, which include fresh, tasty whites madewith Macabeo, Garnacha Blanca and Chardonnay, and rosés made with Samsó and Garnacha. The rosés are characterised by a cherry colour of varying intensity, great personality and a delicate bouquet. They are fresh and have a moderate alcohol content.

The red wines currently account for the bulk of production and are made essentially from Samsó and Garnacha grapes, which are complemented by the recently-introduced varieties of mainly Cabernet Sauvignon and Merlot. They have a high quality and body, are well-constituted and harmonic, and sometimes are carefully blended with “crianza” vintage wines. These aged wines have very special bouquets and are complex, spicy, tasty, full and pleasant on the palate.

One of the zone’s specialities is the Garnacha de L’Empordà, a natural sweet wine made with this grape variety. It is warm and silky, virtues that together with Muscat of L’Empordà make it an exceptional wine for desserts. 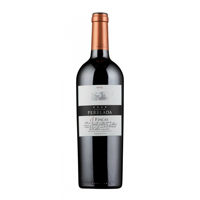 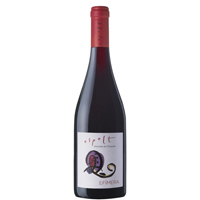 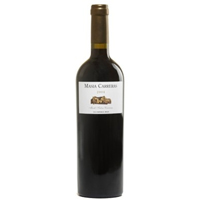 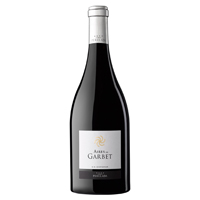