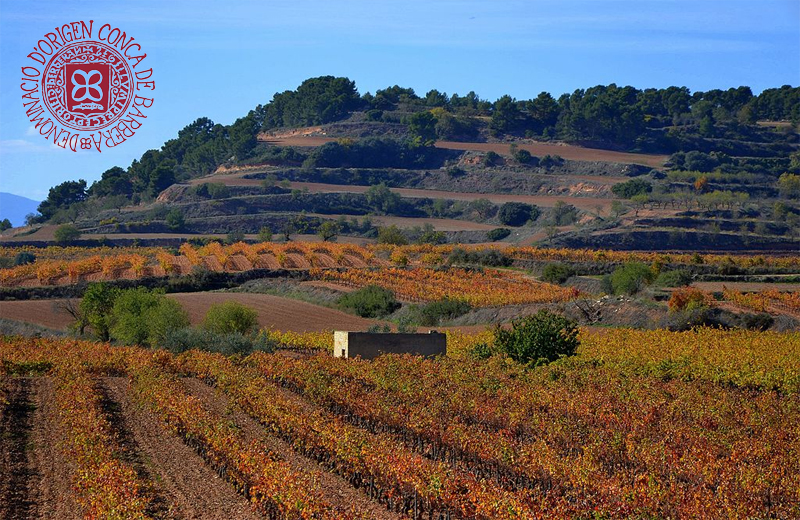 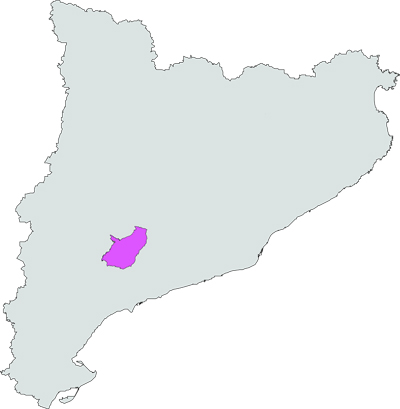 The first regulation of the Regulatory Council was approved on November 19, 1985. Regulates the wine production of the basins of the Francolí and Anguera rivers

The Poblet Abbey and the Order of the Templar constitute the historical roots of this area of wine tradition. The modernist wineries, known as wine cathedrals, constitute its cultural heritage. We highlight the modernist wineries of the architects Pere Domènech i Roura and César Martinell and Brunet, called "cathedrals of wine" by Àngel Guimerà.

This region, surrounded by mountains and crossed by the river Francolí and Anguera, enjoys of a Mediterranean microclimate with a continental influence which causes differences in temperature between daytime and nighttime.

The soils are formed by the erosive action of the river.Its geography and climate form and alliance in Conca de Barberà to endow it with the optimum conditions for the cultivation of the vine.

The freshness and quality are more important lightness white wines made mostly with Macabeo and Parellada varieties. The Chardonnay gives wines more consistent and renowned.The rosés produced with the native Trepat variety confer a unique personality to this area.

The traditional black are made with Tempranillo and Grenache wines resulting in silky soft, but also are made as of cabernet sauvignon, syrah, merlot, pinot noir and Carignan when they are obtained wines aging in barrels more corpulent with good persistence. 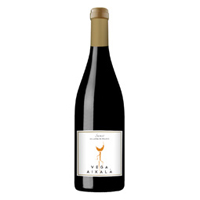 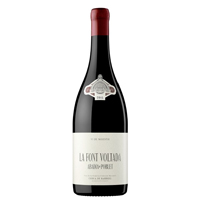 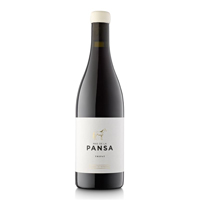