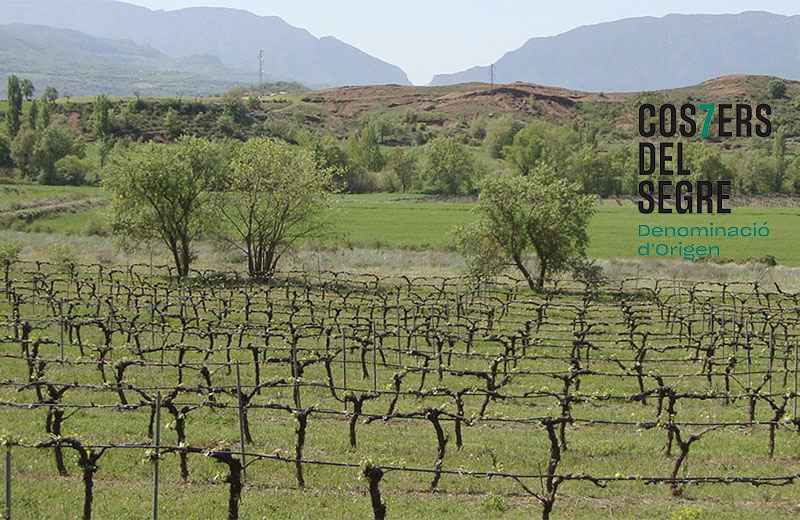 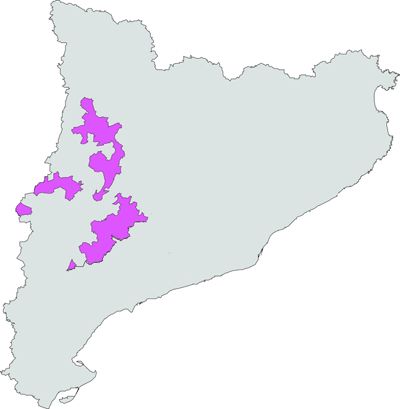 The Denomination of Origin Costers del Segre is made up of seven territories distributed throughout the basin of the River Segre and the Lleida Pyrenees.

The inner nature, away from the sea, has done for centuries the area of our Designation a remote tract of commercialization, obtaining wines with characteristic and own elements. Innovations in the grape varieties and production methods. It was the first place in Catalunya where diferent varieties of cabernet sauvignon were introduced, merlot and chardonnay, along with native varieties, and adopted the California winemaking techniques.

Costers del Segre is characterised by its winemakers and first-rate, modern and innovative technology.

The contrast in temperature of a continental climate is emphasised by high solar radiation and low rainfall. Each sub-zone has climatic and soil differences and landscapes with both mountains and plains.

The geographic scope is defined with seven subzones: Artesa de Segre, Urgell, Garrigues, Pallars Jussà, Raimat, Segrià and Valls of the Riucorb. The Council regulator of the Costers del Segre Designation of origin aims to ensure this winemaking tradition and guarantee the excellent quality of the wines produced in the wineries that are registered.

The reds are made with Cabernet Sauvignon, Pinot Noir, Merlot and Ull de Llebre or Tempranillo and prevail among the diverse wines made in this area. They are strong, balanced and well-structured.

Rosés, made with Ull de Llebre or Tempranillo, Merlot and Cabernet Sauvignon, are fresh and fruity.

The whites are either traditional and made with Macabeo, Xarel·lo and Parellada, or modern and made with Chardonnay, Sauvignon Blanc or Riesling. White grapesare also destined for making Cava. 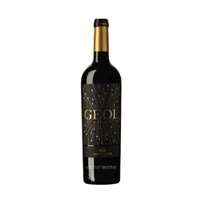 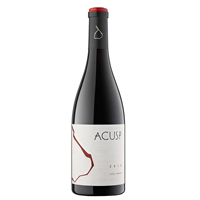 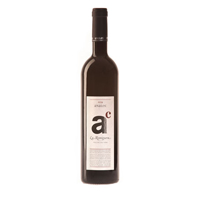 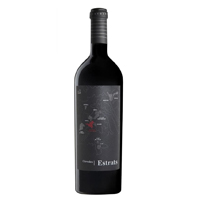