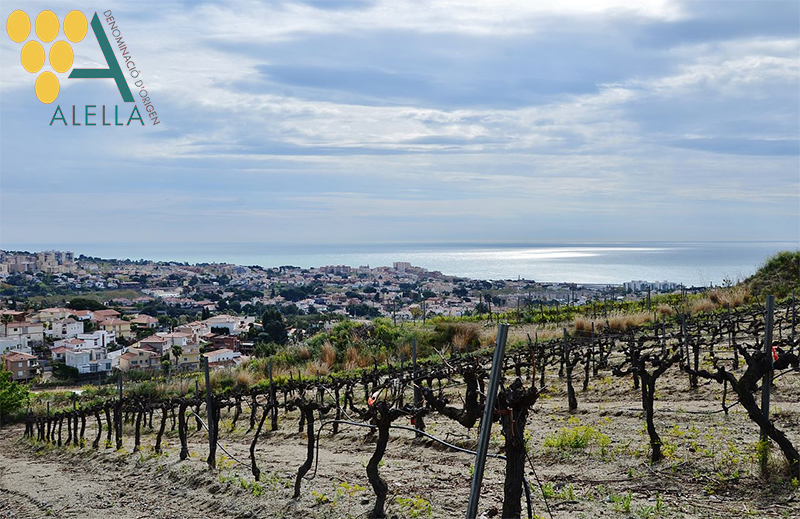 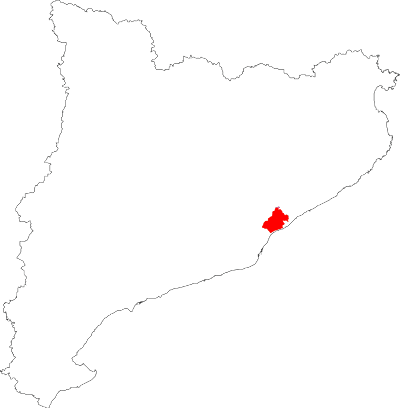 Historically, this small zone has supplied Barcelona with wine and has presided the tables of Barcelona’s well-to-do for centuries.

The wines of the area are mentioned by "Plini el Vell" in "Naturalis Historia" and by "Marc Valeri Marcial" in "Epigrames", called laietans wines. In the archaeological site of Veral de Vallmora, in the village of Teià, They have found a series of structures that document winemaking from the first century to the fourth century. An inscription on a lead seal shows that it was exploited by families in Barcino. It was one of the favorite wines of the bourgeoisie of Barcelona in the 19th century, and was exported to America.

The Mediterranean climate by the coast exists side-by-side with a more continental microclimate further inland. The coastal range checks the winds and condenses the moisture from the sea. Somewhere between tradition and modernity, Alella’s vines are rocked by the sea breeze while they scratch at the earth and bury their roots in well-drained soil that retains the sun’s heat.

The most significant characteristic of the D.O. Alella is the existence of "sauló", a sandy ground of granitic origin and almost white color, which has a high permeability and a high retention capacity of solar irradiation. This facilitates the ripening of the fruit and adds finesse to the wines.

Alella’s most typical wines are dry and sweet whites, made from different grape varieties. They are light, perfumed and crystalline. Wine made with Pansa Blanca, often blended with Chardonnay or Sauvignon Blanc, is particularly noteworthy.

The rosés are fresh, aromatic and light. They are made with Garnacha, Pansa Rosada and Merlot.

The reds are fruity and mild and are made with Cabernet Sauvignon, Ull de Llebre o Tempranillo and Merlot. 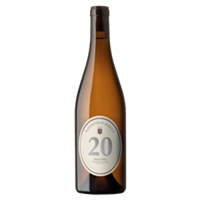 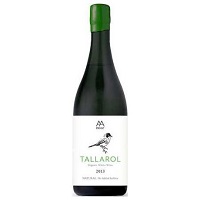 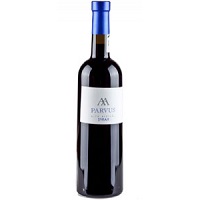 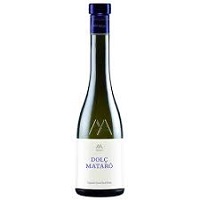